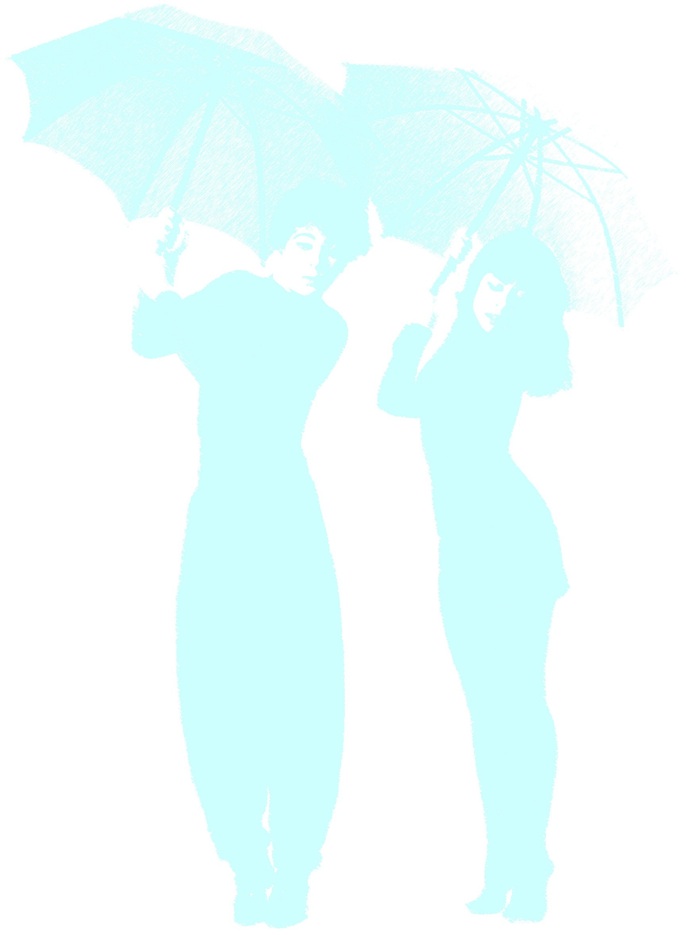 The immensely talented Keith Berger and Sharon Diskin have performed as a Mime Theatre duo since 1985 delighting a wide range of concert audiences throughout the world. Noted for their exciting performance style and professional discipline, Sharon and Keith have been enthusiastically received by audiences and critics alike at theatre venues ranging from New York City's, La Mama, to L.A.'s, Disney Concert Hall, from the world renown Edinburgh Arts Festival in Scotland to world cruises that have brought them to such far reaching places as Romania, Istanbul, and The Ukraine.  Keith and Sharon spent several weeks in China where they performed and taught classes to young adults that culminated in a stunning performance at the Macau Cultural Center. Since 1990 The Chameleons have been two of the most popular and in demand artists touring for the L.A. Music Center and The Segerstrom Center for the Performing Arts.  Keith & Sharon have made numerous appearances in the U.S. and Great Britain including several appearances on various PBS educational programs.

Gifted teachers as well as performers, Berger & Diskin have taught workshops and master classes in Physical Theatre and Mime throughout the U.S., including Cornell University, The Dorothy Chandler Pavilion, The Disney Animation Studios and at hundreds of schools throughout Southern California. They've also taught physical theatre workshops in England, France and China. Keith and Sharon were honored with the PASA award for their excellence as professional artists in the schools, which was presented by the County of Los Angeles, California Arts Council, and the California Department of Education. They are both Master Teaching Artists with The L.A. Music Center and The Segerstrom Center for the Performing Arts. Keith and Sharon are married and reside in Los Angeles, California where they raised their two children, Gideon and Allegra.

Keith Berger adheres to no one doctrine of physical theatre. His influences

named by Joseph Papp the city's “Most Outstanding Street Performer”.  Since then he has toured his one-man show throughout the United States and Europe.  Among these concerts are featured performances at Lincoln Center, The Kennedy Center, The Palm Beach Arts Festival and a Royal Command Performance for Princess Grace of Monaco.  Some of his T.V. and film credits include Red Skelton's “Funny Faces”, “Crossover Dreams”, “Angel Heart”, “The Suicide Club” and a starring role on CBS' “Space Rangers”.  Off-Broadway, Keith wrote and starred in “Broken Toys”.

in numerous stage productions.  She is probably best remembered in her

She fell in love with the art of physical theatre and Mime in college when she had the good fortune to study with a guest artist named Keith Berger.  After graduating from Oberlin College with a degree in Spanish she went on to train for 5 years at The American Mime Theatre in New York City under the tutelage of Paul Curtis.  During this time she teamed up with Keith Berger to form their very unique performance duo, The Chameleons.  Her film work includes “Angel Heart” and Chantal Akerman's “Histoires D'Amerique”.